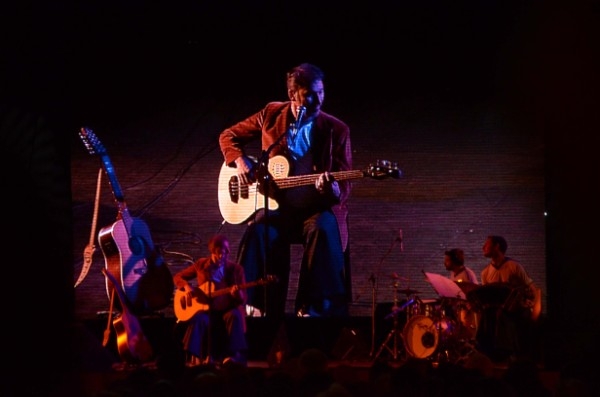 Otros Aires is the project of the tango culture created 15 years ago between Barcelona and Buenos Aires by Miguel Di Genova, an Argentine musician and architect of genius. After some sequences of singing, music and videos, Otros Aires has become a major orchestra of contemporary tango. Tango is Miguel’s culture and roots and he wants to represent it with today’s tools without giving up its spirit, meaning and history. Today Otros Aires is a successful alchemy, a daring mix of traditional Argentinean tango tunes, familiar Gardel or Pugliese songs, and very contemporary electronic arrangements. Otros Aires is 5 CDs, hundreds of concerts around the world (New York, Munich, Amsterdam, Lisbon, Montreal, Chicago, Istanbul, Buenos Aires …) and a permanent innovation to make the tango always more accessible. That’s what we like in TangOsud. Otros Aires shows us that, like any artistic expression, the tango evolves with its time and in a very beautiful way. And as Sting says, “I like music that brings something new, like what happened to me with The Police. The same thing happened to me when I heard Otros Aires”. In 2018, Otros Aires was declared of “Cultural Interest” by the City of Buenos Aires. 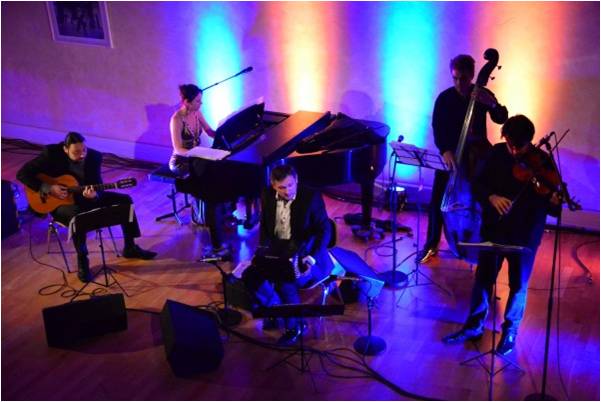 Were you at the 2019 TangOsud Despedida where Beltango orchestra fired? If you missed it, do not miss this orchestra in 2020! Beltango was founded in Belgrade in 1998 by bandoneonist and composer Aleksandar Nikolic. They are passionate musicians and lovers of Balkan tango and their explosive music is a reflection of the passion and musical richness of this region. Beltango presents a wide range of the tango repertoire, ranging from traditional tangos to Piazzolla’s tangos and modern tango. The musicians also present their own compositions such as “Balkango”. In 20 years of artistic activity, Beltango has given more than 900 concerts and many festivals in thirty countries. The orchestra also performs with symphonic orchestras (Istanbul Symphony Orchestra, Wuppertal Sinfonikers, Macedonia Philharmony Orchestra, National Philharmonic Orchestra of VietNam…). Beltango has produced the tango show “Tango en mi vida” and shared the stage with some of the world’s greatest tango artists (Miguel Angel Zotto and Daina Guspero, Sebastian Arce and Mariana Montes…). Beltango will play on Saturday evening in a classic register and for the Despedida in a “Balkan” register powerful and furious! 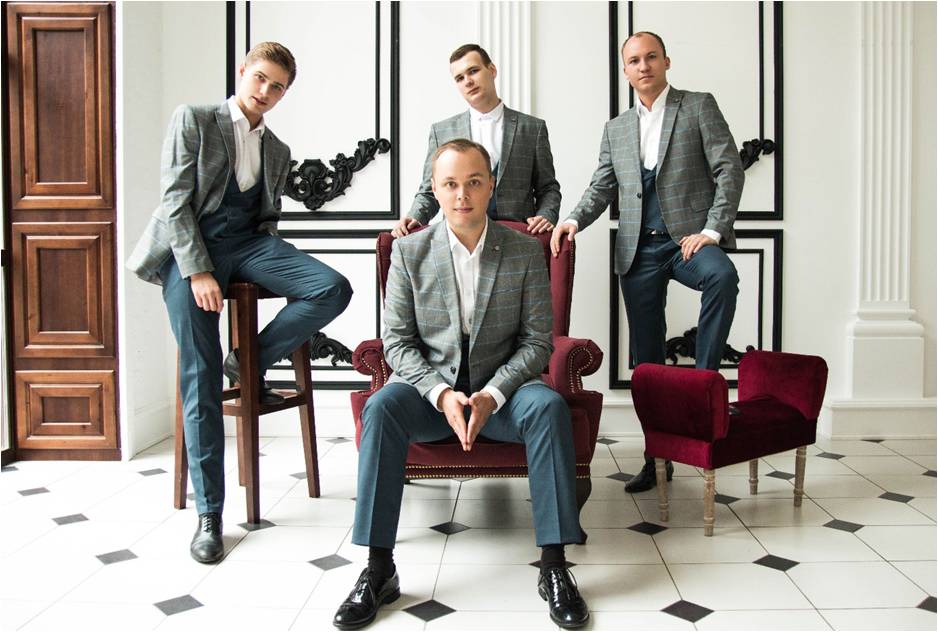 The Tango En Vivo orchestra is conducted by the bandoneonist Ivan Talanin. Coming from the prestigious Moscow music schools, its international record (South Korea, Australia, Argentina, Italy, Sweden, Finland, Netherlands…) with great classical orchestras and his awards are impressive despite its young age. In 2015, Ivan created Tango En Vivo by surrounding himself with classical musicians who combine virtuosity and energy. In a short time, the orchestra has made itself a place of choice in the world of tango. They launched a first album “El Classico” in 2015 that conquered the Argentine public. Since then, the orchestra continues its momentum: it animates in 2016 “Tango Buenos Aires Festival y Mundial”, it musicalizes the most famous milongas of Buenos Aires (La Viruta, The Baldosa, Canning…), it participates in direct to the oldest tango radio “La2x4”, he won a reward in the TV show “Morfi” on Telefe, it celebrates the 150th anniversary of diplomatic relations between Russia and Argentina… The orchestra continues to roam the world at the invitation of many tango festivals (Nuremberg, Seoul, South Korea, Shanghai, Singapore…). 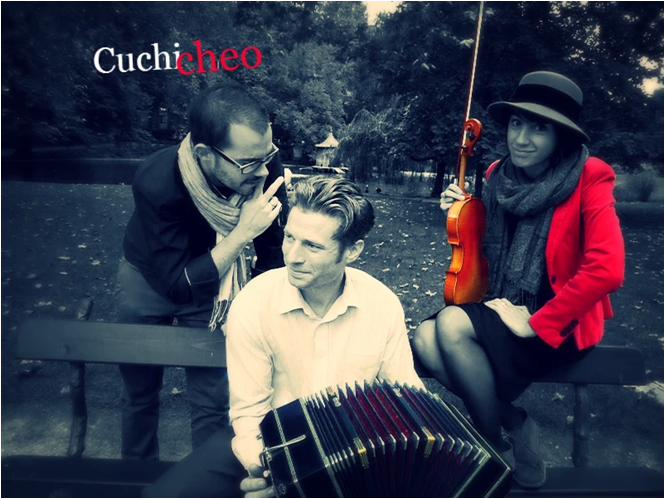 TangOsud, like every year, also puts forward regional and already renowned orchestras.  This year we have chosen El Cuchicheo. El Cuchicheo means whispering in Spanish, which promises a nice Tuesday evening at the Agora-Cité Internationale de la Danse. This orchestra was born from the meeting of three young musicians in the Pink City, Toulouse, cradle of the legendary Carlos Gardel, on the path of tango. Between elegance of waltzes, passion of tangos and malice of milongas, El Cuchicheo whispers you this music of the suburbs: soft, deep, generous, rough and subtle that poeticizes our emotions.

Necessary Toujours activé
Necessary cookies are absolutely essential for the website to function properly. These cookies ensure basic functionalities and security features of the website, anonymously.
Functional
Functional cookies help to perform certain functionalities like sharing the content of the website on social media platforms, collect feedbacks, and other third-party features.
Performance
Performance cookies are used to understand and analyze the key performance indexes of the website which helps in delivering a better user experience for the visitors.
Analytics
Analytical cookies are used to understand how visitors interact with the website. These cookies help provide information on metrics the number of visitors, bounce rate, traffic source, etc.
Advertisement
Advertisement cookies are used to provide visitors with relevant ads and marketing campaigns. These cookies track visitors across websites and collect information to provide customized ads.
Others
Other uncategorized cookies are those that are being analyzed and have not been classified into a category as yet.
Enregistrer & appliquer
Propulsé par